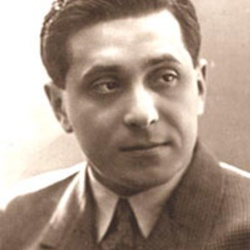 MIKHAIL ZOSHCHENKO (1895-1958) was a remarkable writer, especially popular in the 1930s for his satirical stories that skewered Soviet reality. Zoshchenko sought to conceptualize what was new and positive in Soviet life, seeking a completely new language to describe it, one that was simple and “naked,” in compact sentences that were, in his words “accessible to the poor.” In 1946, along with Anna Akhmatova and others, he was subjected to severe official criticism. After Stalin’s death, he refused to acknowledge his guilt and, despite the Khrushchevian Thaw, was subjected to further persecution, which contributed to years of ill health prior to his death.