The Bolshevik Revolution, 100 Years On

November 7th marked the centenary of the Bolshevik Revolution, when the party that would rule for three-quarters of a century ousted the provisional government, seized major institutions with minimal bloodshed, and established the Soviet Government. Any hundred-year anniversary is at least worth its own text box. 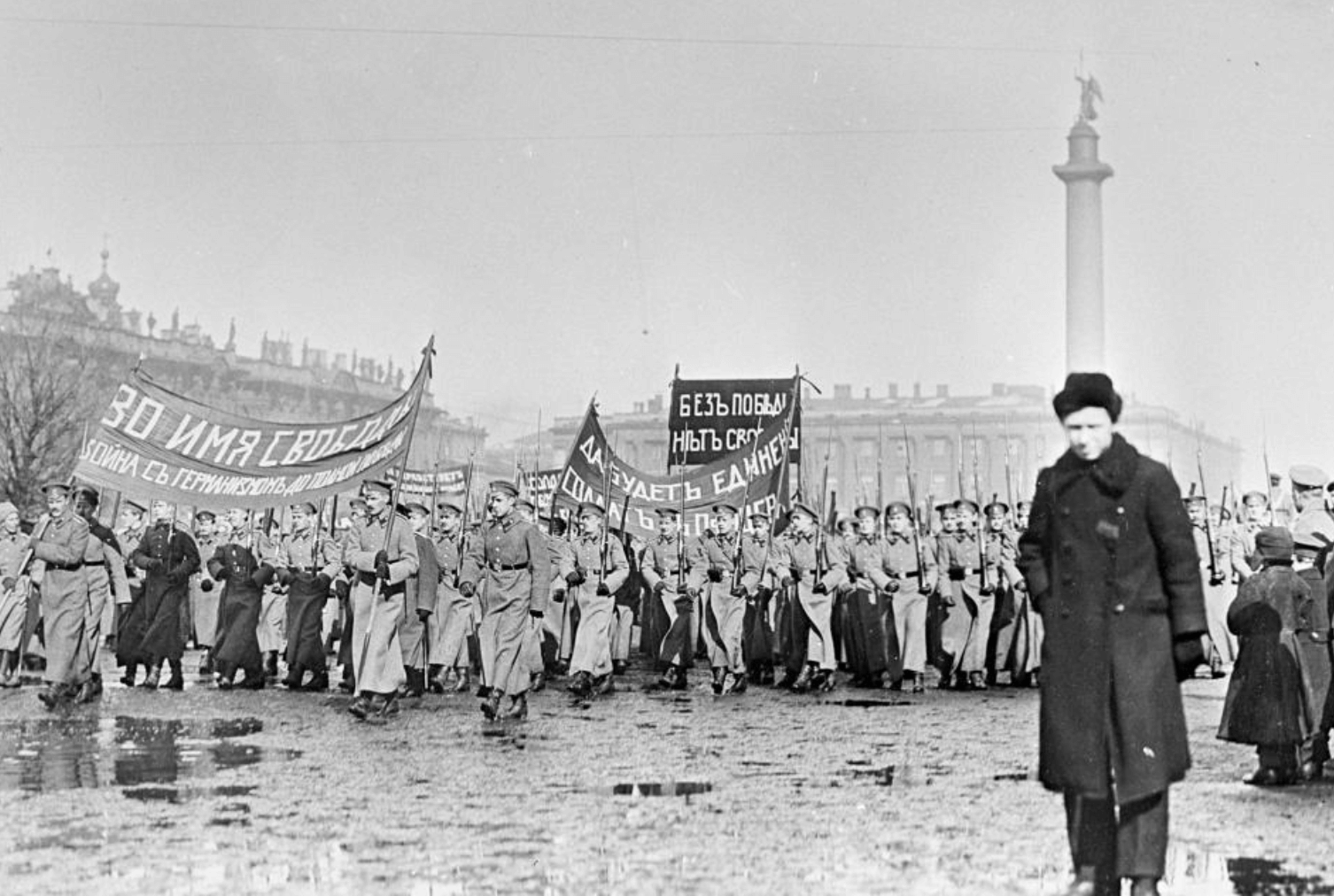 1. There’s the environment, then there’s national security, and then there’s also how the higher-ups will judge you. Chelyabinsk is one of the most polluted cities in Russia, but it’s also hosting an international forum to be attended by President Vladimir Putin and other leaders. Environmental activists proposed roaming the streets wearing respirators and gas masks to call attention to the city’s pollution problem. But the mayor, citing security concerns, has banned their use during the president’s visit. Between breathing and behaving, it'll be a tough choice.

2. In other gas-related news, this week a man poured gasoline on a monument to Boris Yeltsin and set it on fire. The arson attempt, outside Yekaterinburg’s Yeltsin Center Museum, was undertaken by a member of the Other Russia Party, affiliated with the National Bolsheviks (yeah, they're still hanging around). For folks like the perpetrator, the October Revolution of 1917 still outweighs Yeltsin’s 1990s democratic turnaround of post-Soviet Russia.

3. Want to make Russia’s state seal your Facebook photo? Now you can. Duma officials have proposed legalizing unofficial use of the state emblem, insofar as it’s not used for ridicule. The coat of arms is currently only permitted in administrative and other official capacities, but the new law would allow organizations and individuals to use the insignia for events, souvenirs, and other purpose. Officials hope this will help “popularize government symbols.” Who doesn’t love a reputation boost? 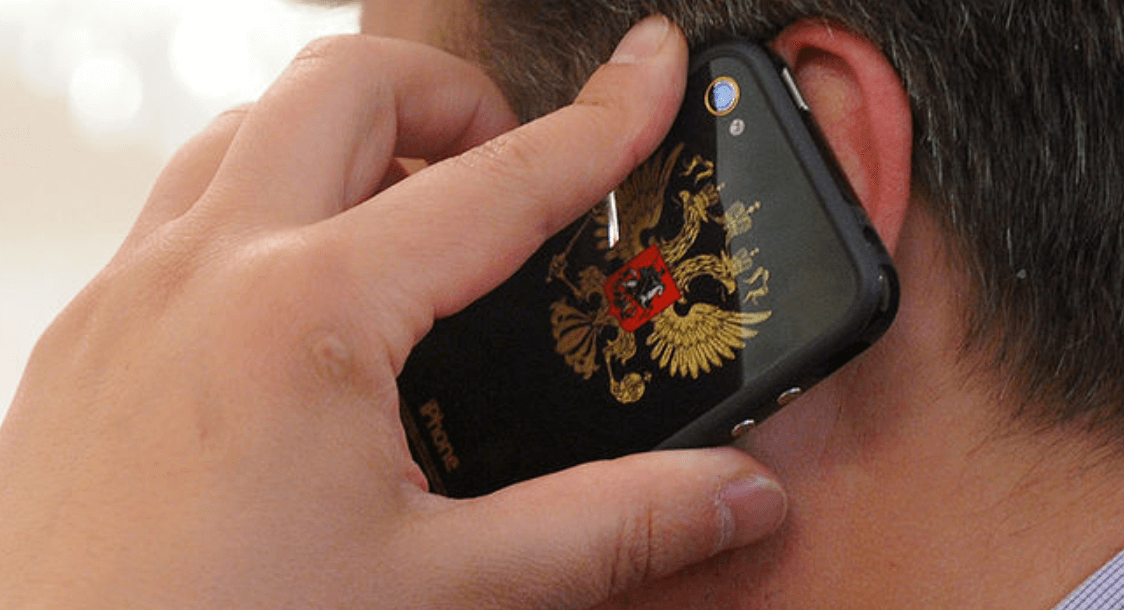 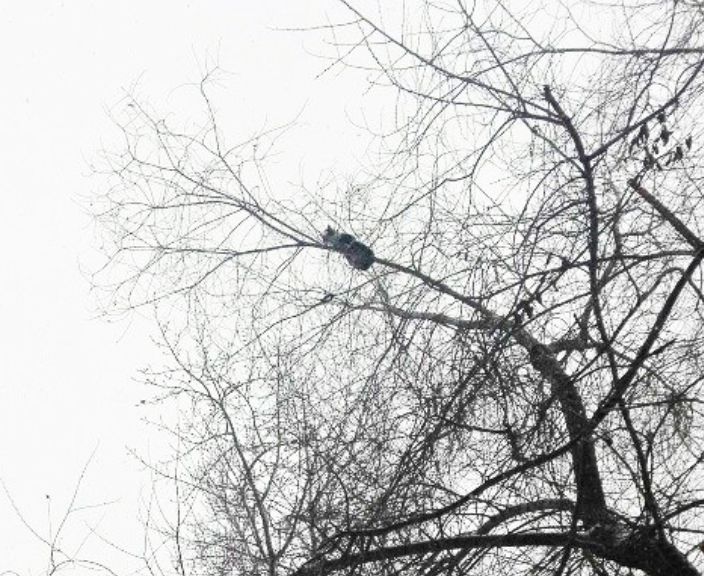 “I think we should celebrate the anniversary, undoubtedly. There were pluses and minuses, of course, but we must celebrate it. The fact that there won’t be any large public events is fine, because likely there would have been violence.”
—Just one of a wide range of opinions on how to commemorate the centennial of the Bolshevik Revolution.

Five Proverbs to Get You Hyped for Maslenitsa